After waking up again at 3am and writing for two hours then crashing, I decided today was the day to begin to dig in to the two large boxes still residing in my car from the drive.  One contains folders of interviews and reports–police, autopsy, witness interviews.  A few photos and some VHS tapes are also in there. 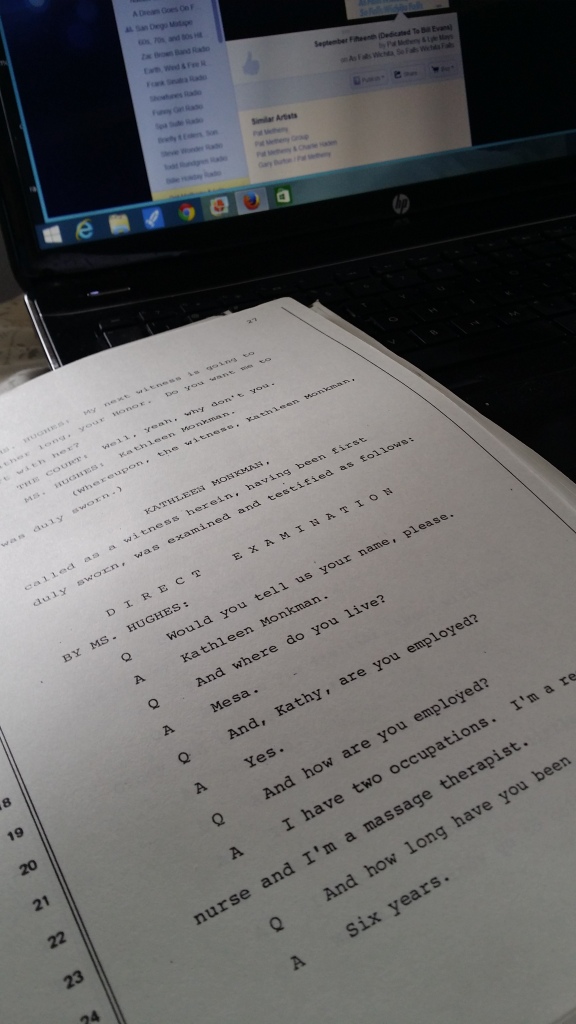 I haven’t gone through the whole box but knew where I wanted to start.  My police interview–the first one I gave in person–the one I was flown back to AZ for just one day to complete.  I’d forgotten that I literally flew in and back the very same day.   The Apelts had not yet been arrested and I didn’t feel safe there.  The interview was conducted on 12/29, just 5 days after Cindy was found and 2 days before we buried her.  The Apelts were definitely still on the loose as they attended the funeral.  I don’t know if they knew I had come to town for this or not. 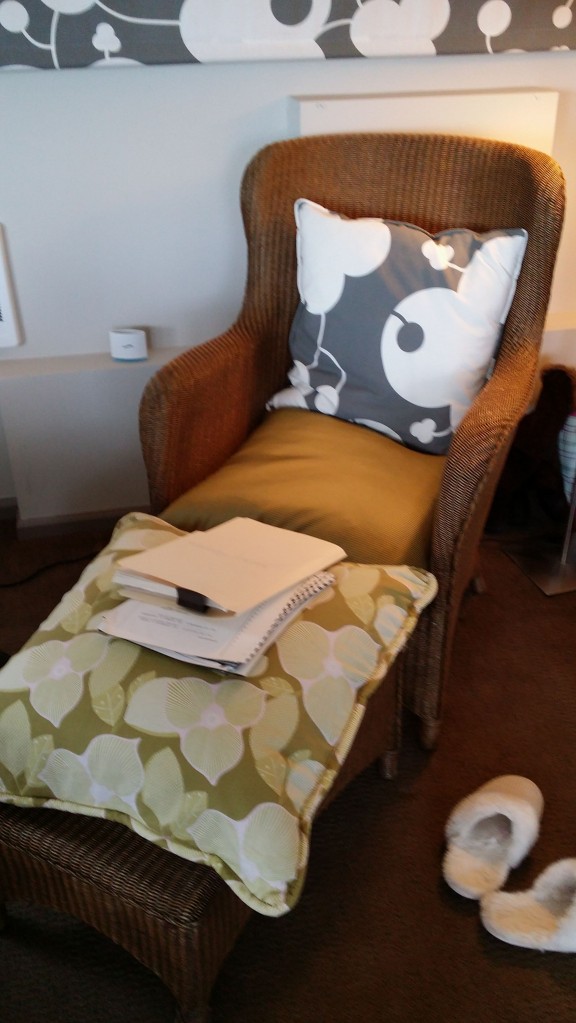 It was extremely intense to go back and revisit my own words, remembering myself during this time. I was still measured and focused though and shared many many things with the Detectives.  I’ve shared before that Det. Ron Davis apologized to me after the first verdict came in for his behavior toward me in this interview.  I was confused at the time as didn’t pick up on anything odd but his explanation was that I was being treated like a suspect.  In reading the report, I can see exactly what he meant–his demeanor was brusque and sort of untrusting.  He had been translating German for the Apelts so I think naturally had formed some kind of affinity for them.  That faded quickly within the following days.

I also read through my testimony in both trials which was much more measured and controlled.  The police interview was more indicative of my state at the time–still in shock and desperate to help and clarify things only I would know.  Things Cindy shared with me in confidence.

these photos were part of evidence-he was plotting her murder at every step, including here-she was wearing this sweater when she was killed

I’d like to share verbatim one passage from the interview when I was being asked about Cindy and Michael’s quick and secret elopement to Las Vegas- the entire motive for murdering her –marriage + life insurance.

GF (George Felger one of the lead detectives):  What, what was that?

KM (me):  Which was that she, he had told her that either she married him or he was going back to Germany and she said that she would marry him then, because she didn’t want him to go back to Germany.  What she told me was, she said, she said, I, I told him I wasn’t ready for marriage, he pressured me in to marriage, I didn’t, I told him I wasn’t ready, and he said if I didn’t marry him he was gonna go back to Germany and I’d never see him again, so I married him.  That was when she, we had this long talk later and she explained the reason for marrying Michael, and that it was a real kind of quick decision  and, and that, you know, it was done kind of like, well that’s the only way that I can stay together with him and I said, well did he went to stay in the country, I said, is the reason why Michael wants to be here is because he loves the United States and he wants to stay here and she said, no, the reason he wants to be here is because he wants to be with me.  You know that was like the only reason he wanted to stay was to be with her and it wasn’t like, it didn’t really have anything to do with this great affection for the States, in fact he had talked to her about their moving back to Germany and living in Germany.  And she said, well, you know, I need to let you know that, but I might be moving to Germany and I might end up living there, you know.  That was also mentioned, so you know, for whatever that’s worth.

GF:  Were you there when they got married?

KM:  No, they went to Las Vegas and I didn’t even know she went to Las Vegas.  Which was very unusual, I mean, I knew everywhere my sister ever went.  I mean for years, I’ve known that and I was very upset, I was upset when I found out they got married but i was real upset at the thought that she had gone out of town and not told me, that was totally, I mean, we al, we were that close that we told each other wherever we go out of town,  I mean, we just go out of town to a weekend to Sedona and we’d let each other know that, you know.  And the fact that she had just gone to Vegas period and not told me was such a shock for me, I mean that was as much a shock as it was that she’d gotten married.

I also dove in to Cindy’s journal a bit and was left with one predominant thought about the here and now. That it is an absolute miracle that I’ve been able to trust a man in my life at all, much less to the level of getting married again as I am now.  I read her insecurities and they are mine I’ve had my entire life, compounded by this evil act which stole her from me based on a blind spot , a serious life threatening blind spot.  She spoke of hiding her sadness and self esteem issues, which I also relate to.  Everything goes right back to the loss and abuse we suffered.  She never got to resolve it and was a sitting duck for  sociopaths like these. 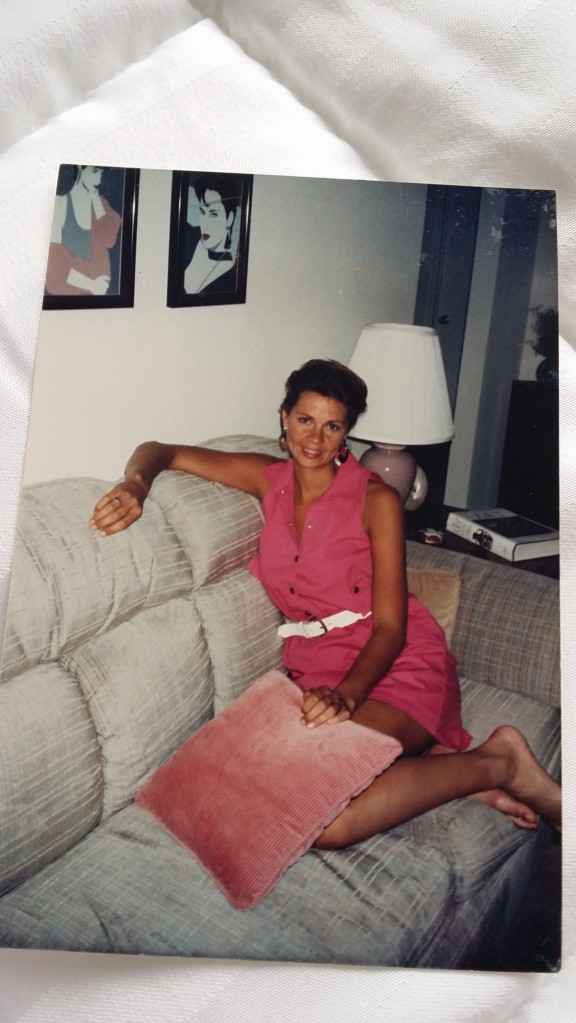 Yet at the same time I’m so grateful that I was given a chance to transcend, to live, to thrive.  It’s exactly what she would want for me.

Sunrise view from my patio