What a fantastic day–both productive and restorative.

I wrote a long chapter this morning that I feel really good about then settled in with some coffee and a smoothie and read a whole lot of police reports.  So interesting to read the nuances of stories I knew only the end results of so long ago.  I read the report of how one of the brothers (Rudi) was arrested and how the Detective just kept saying “we know you killed Cindy and we can prove it” and he just kept saying the same denial over and over even though it clearly made no sense.  Sociopathy.

I saw Michael’s arrest records from Germany with some big surprises there–I’ll save those for the book.  Had the Insurance companies who sold those policies to him done ONE shred of research on him Cindy would be alive today.  It’s still disgusting and shocking to realize that.  But I don’t want to go there right now.

And the reason is because I had a wonderful afternoon at the Olympus Spa in Lynwood which is the next town over to me.  I found it last time I was here and it’s this amazing Korean spa that you can purchase a day pass to which I did today.  That allows you to partake in all of the facilities including various “heating rooms” which are themed for different healing properties–like salt, charcoal, crystal, sand–and all at different degrees of HOT.  A meditation room and two cooling rooms are in that area as well.  Then there are the soaking pools which are flanked by this mugwort tea “trough”.  You douse that tea all over your naked body then get in the various pools to soak.  Their claim to fame are these intense body scrubs (which I did last time) and they require you soak for a half an hour before your scrub.  In addition to the soaks, I went in the steam room, also infused with mugwort (it’s big in Korean healing clearly).

After that I had the most delicious healthy late lunch in their cafe–a seaweed soup and a dish called BiBimBapp (I think) which is basically a ton of amazing veggies, this delicious sesame rice and a little bit of seasoned beef.  They also brought me two of these small three sectioned dishes filled with tastes of everything from these sweetish black beans to Korean coleslaw to KimChi to a bunch of other tasty delights.

I took my time there and all in all stayed at the spa for over three hours.  I felt so rested and restored when I left!  I was thinking of going to see the movie Cake afterward then realized I am really so sensitive and raw in a way right now that one outing a day is more than enough.  I probably will stay in again tomorrow.  I love being in this writing cocoon and am milking it.

I got so many ideas while meditating in those heating rooms about the book, styles of laying things out and a theme around the word Redemption.  That’s the whole point ya know, not to tell a story of tragedy but one of redemption.  And this life I’m living is testament to that.  Just figuring out ways to display that through this writing process.

Came home to a big wind which is still blowing.  I love it.  I went out on the patio and danced in it.  I’m gonna make a fire, light some candles, make some tea and listen to the howls. 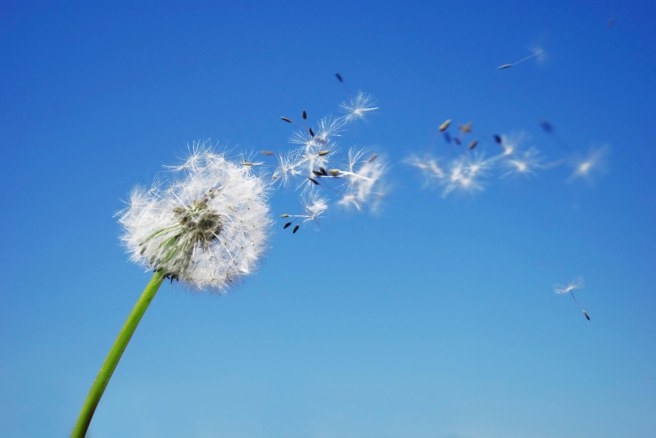