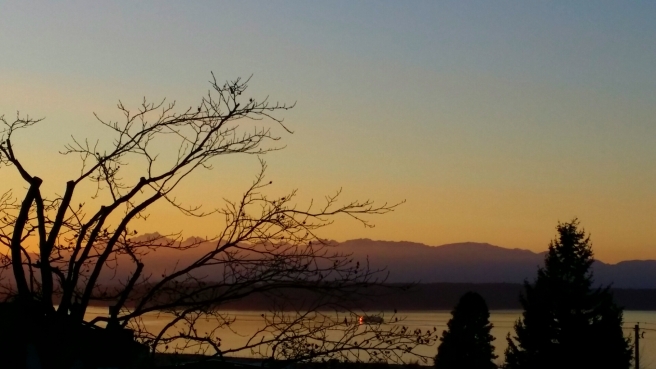 Another beautiful day in the Northwest.  This has truly been a stellar day.

I woke up rested and happy and ready to take on the day.  I puttered around the house, organizing, doing dishes, making coffee and a smoothie.  After an hour or so, I sent a message to Facetime with my man who answered with a hearty laugh.  He told me he was working on a project and deep in to contemplation and literally heard the words in his head “I have to talk to my Queen” and picked up his phone to Facetime me just as my request was coming in.  It’s been like that all day between us.

I went out to run some errands bringing something along to laminate.  I wanted to pick up more fire logs and as I pulled in to the Home Depot noticed right next door was an Office Max–two birds!  I then went and had a great workout at my gym, explored the large independent bookstore next door and realized they have all kinds of great events going on– book signings, live music, etc.  I think I may take in a couple of them in the next two weeks.  Jackpot!

I returned home ready to write but wanted to nail down one more thing wedding related.  I’d sent John two options for our venue and secretly wished for one that he would choose after I sent them (I love planning but rely on his judgment and inclusion in the process too).  I was so happy when I emerged from the gym to his message choosing the one I wanted too.  I responded asking if he had a preference for indoor or outdoor then realized I really wanted the outdoor option, left him that message and at the very same moment he was responding saying the exact same thing–he wanted the outdoor venue.  See what I mean? All day in sync like this.  I love it. 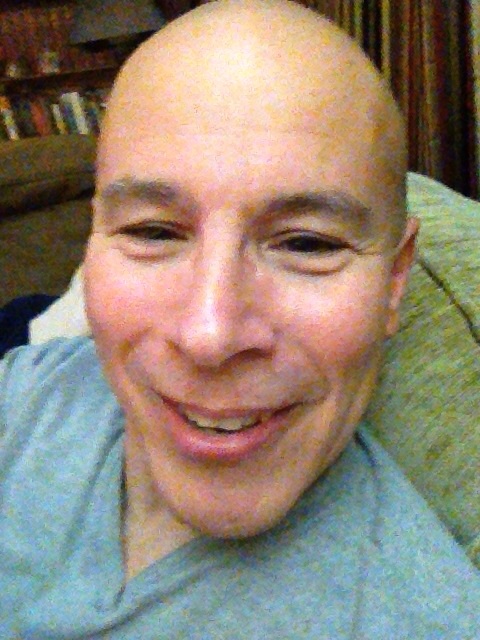 just crazy about this man

I finally got home and got to writing.  I started some chapters on the backgrounds of Cindy’s killers and their accomplice.  In documenting their extensive police records I could see why they so desperately wanted to return to Germany to serve out their sentences:  Germany is VERY lenient on crime compared to the US.

Both brothers had extensive criminal histories from assault, multiple thefts and burglaries, fraud, impersonating an officer, rape and prostitution and, comparatively very few actual arrests. Both had done time but not like they would have over here for all of that.  Michael has over 17 documented violations and a fraction of those resulting in arrest.  Rudi has more–28 and more incarcerations including some serious prison time for a very violent crime.  After which he went straight back to his life of crime.

Anke, their accomplice has absolutely no criminal history.  Yet she aided and abetted a conspiracy and homicide.  Go figure.

I’m still digging, still finding more and more unbelievable stuff.  When you think it can’t get any weirder, it does.

I’ll do just a little more reading tonite then watch something totally silly and stupid to get it out of my head before bed.

Oh wait, just one more thing!  I called the wedding venue and since we are getting married on a particular holiday, she said they are a family owned business so don’t usually work that holiday but….well….she decided to make an exception for us and our tiny little special beautiful amazing ceremony.  I’m telling you, today was a pure day of good luck for me and my man.  I’m still smiling! 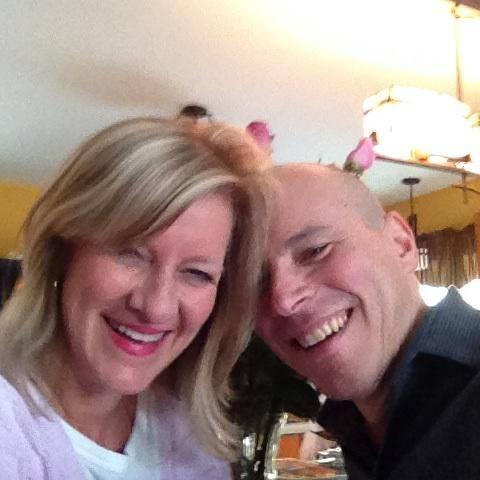 Ok, back at it tomorrow.  I still am feeling the need to keep plugging away at these records so that’s what I will do.