I’ve only recently discovered that there is this Pandora’s box on Facebook called the “Other” folder.  It’s right next to “Inbox” when you go to check on private messages.  I opened it the other day and had dozens of messages, some spam, some important that were just lurking for me in there.

I looked again today and realized I’d missed one.  It had come in in 2013 after I’d appeared on the Ricki Lake Show in a show titled “Murder for Money”.  There is a link to it on youtube which is set private right now but if I can get it unlocked, I will share it.  It was really an experience and I met Susan Markowitz, the mother of Nick Markowitz who was murdered by Jesse James Hollywood (his true name).  The film Alpha Dog was made after that terrible crime.

The amazing thing was we were both asked to be on the same show and we’d corresponded through the Court TV message board many years before.  She was desperately seeking help and support around hunting down the murderer of her son at that time.  He was eventually apprehended out of the country and prosecuted.  It was just amazing to finally meet her in person in that terrible but serendipitous way. 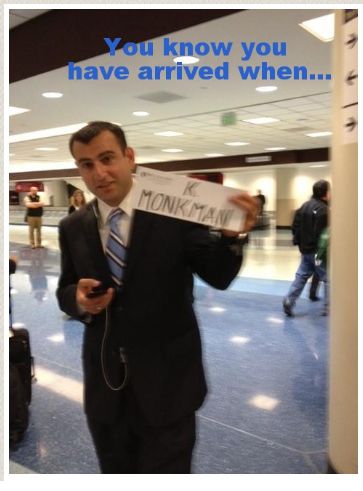 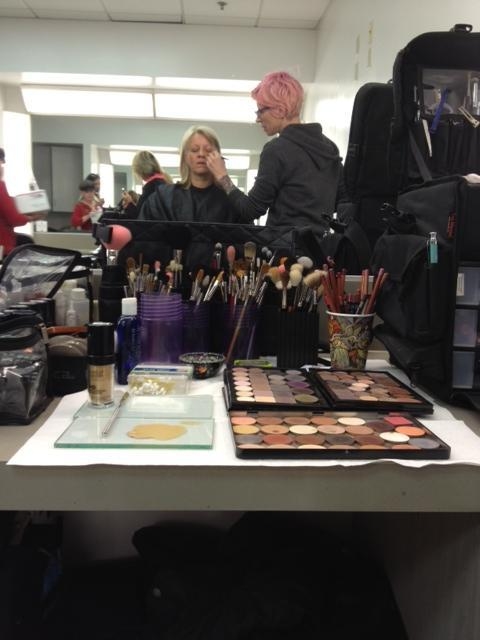 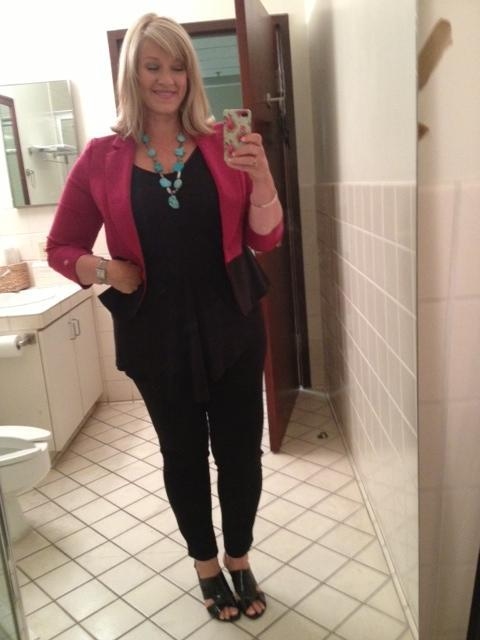 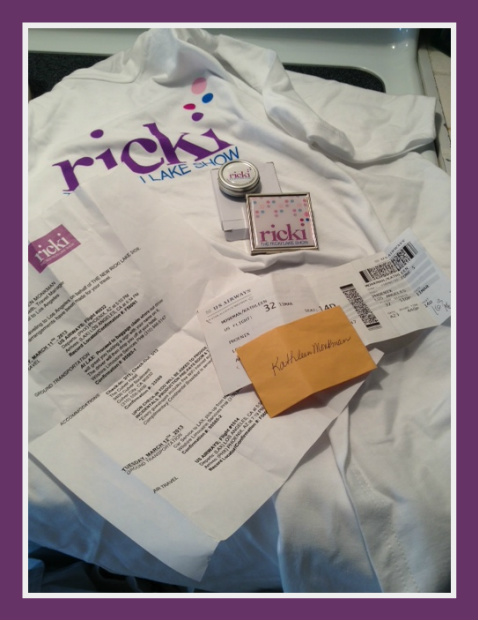 It was a wild experience all the way around and one I won’t forget nor regret.  Susan also gave me a copy of the book she’s written about her son’s death called My Stolen Son .

Ricki Lake called me a badass that day when we talked before going on the air.  It was an unforgettable day. 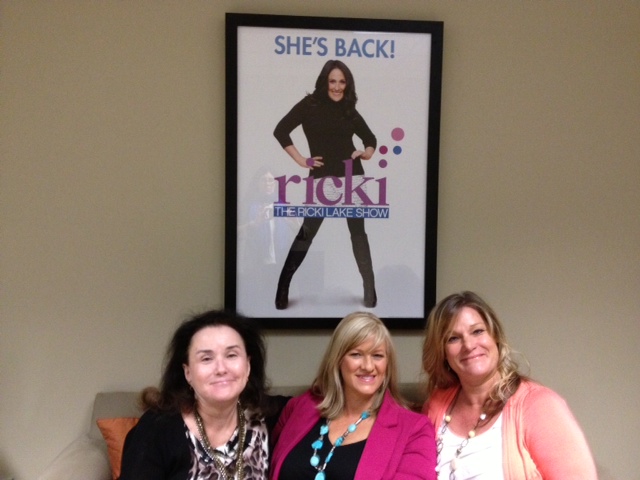 Imagine it would link me to one of Cindy’s ex boyfriends.

This is what was waiting for me in the “other” folder: