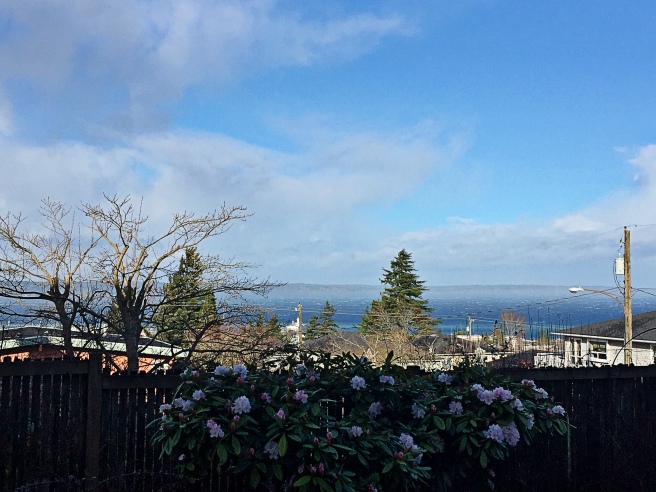 Greetings from the wild and windy Pacific Northwest! The wind is so fierce that the Puget Sound looks almost white from the white caps. I love it!

Well, I have some news. I’m currently seeking representation for the book with a literary agent and I have one “very interested” in me. They’ve asked me twice for more of my writing.  Now I’m doing my best to put together a stellar book proposal, which is far more involved than I ever imagined, to razzle-dazzle them.

It’s actually fun playing in this field where I know basically nothing. It’s good to find things in mid-life where you have to start from scratch, I think. At least for me. I feel dumb and smart at the same time. I guess they call that learning.

I’m bouncing between writing new chapters, cleaning up ones I’ve already written, combining some and working on the proposal. Whew! It rained all day yesterday, the hardest it’s rained since I got here. 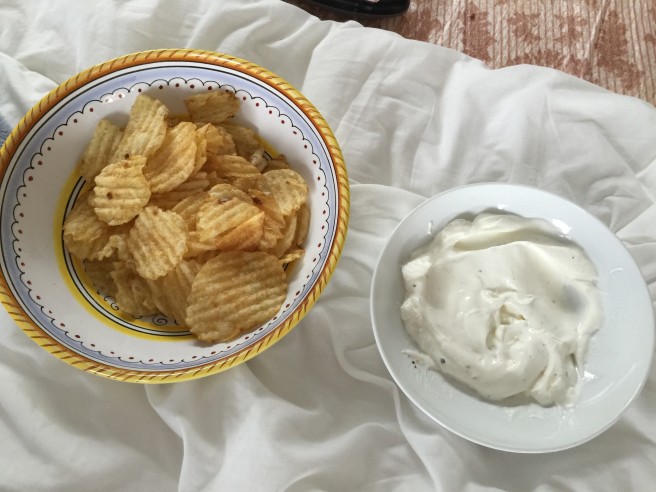 I had to…the stress of Frank Underwood, ya know

While digging around through files, I ran into this: an application of some kind that Cindy had filled out. I was listed as her Emergency Contact Person, of course. I remember feeling flattened for a very long time that I had no one to list for that anymore–at least nearby. So many things you lose.

I had a bright surprise at my door in the morning though on that dreary day (don’t get me wrong, I love a dreary day). My husband is so thoughtful. 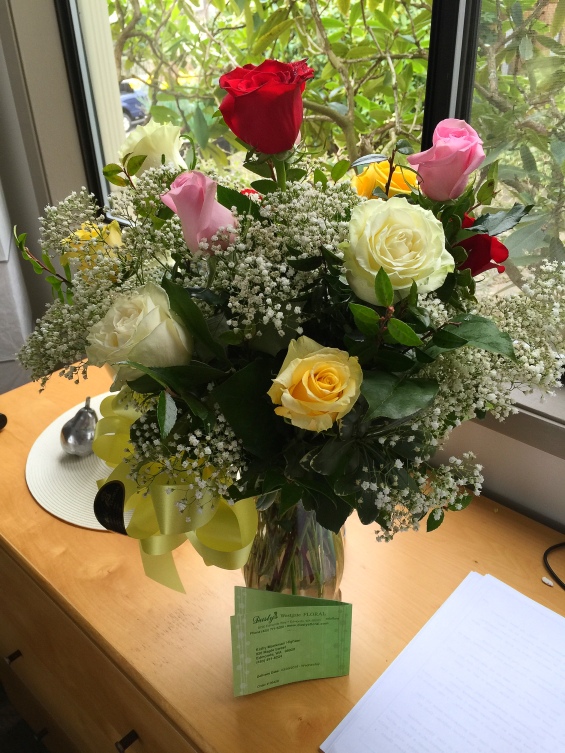 Yesterday I dug into Anke Dorn, the woman who was the accomplice to the brothers who killed Cindy, the one granted immunity for testifying against them. Here’s a snippet. I found out she’s still living in Dusseldorf, still working in the hair industry. I wonder if or how this haunts her.

She talked about them driving “a long way” as Michael’s rental car followed theirs. That Rudi drove into a couple of different spots, running into other cars, before finding the secluded area off Kings Ranch Road. She said she never saw Cindy in Michael’s car.

She described how Rudi got out of their car, and told her to lay down on the floor. She said he left the car, and returned ten minutes later, and that she believed because of his silence on the drive back, that they had killed Cindy. She claimed she never saw any blood on his clothing.

The detectives painstakingly pulled the story out of her that sanitized her involvement, for the most part, claiming she neither saw nor heard anything from Cindy.

Mark Jones was working off a theory that Cindy had been killed elsewhere, and her body dumped there and on that point, Anke was definite.

MJ: Okay, where did the murder actually happen?

AD: Uh, in desert, east Main Street, we drive and I don’t know where we go yet in desert.

MJ: Okay, is it the same place the body was left?

MJ: After the murder she wasn’t put into the trunk and driven someplace else and then pulled out and dumped?

Speaking of haunting, I took this photo last night from my bed. I laid there, captivated by the silhouette of the tree outside my window and the little scratchy noises it was making on the glass. I just have 4 more full writing days so it’s crunch time. I’m proud of all I’ve done so far, but I want to accomplish absolutely as much as I possibly can before I head back.