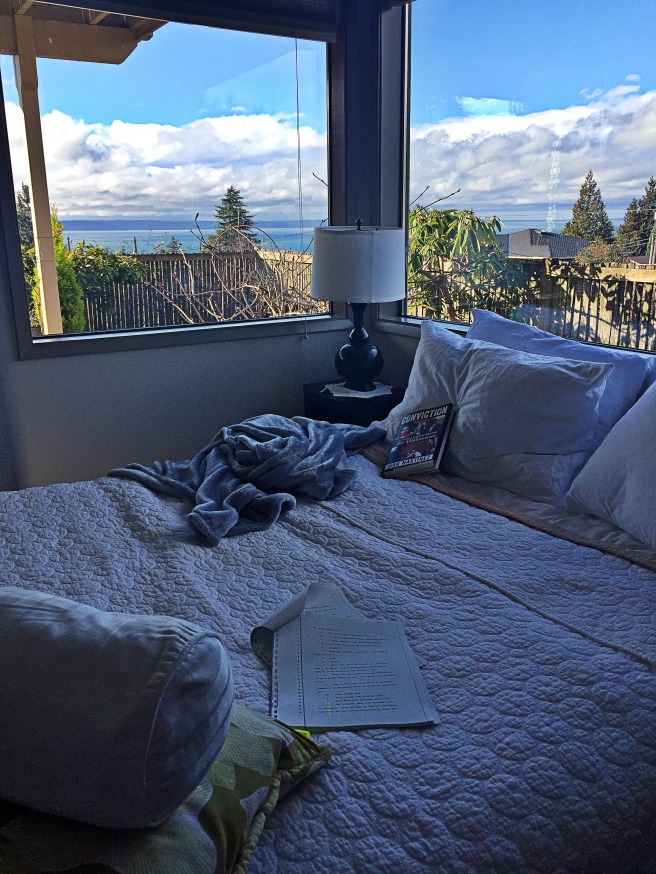 not a bad view for reading huh?

Yesterday was another productive day. I did a lot of reading and some editing and wrote two more chapters.

Then I treated myself to a movie. I found a theatre 15 min. away that is only $4! I saw Bridge of Spies which was really really good. I’m trying to get all my Oscar movies seen before next weekend but I’m really invested in Leonardo DiCaprio winning Best Actor which might be my motivation to drive in to Seattle to the historic Cinerama theatre for a gala they are having while watching the Oscars on their huge screen. It’s a fund raiser so something I really want to attend. 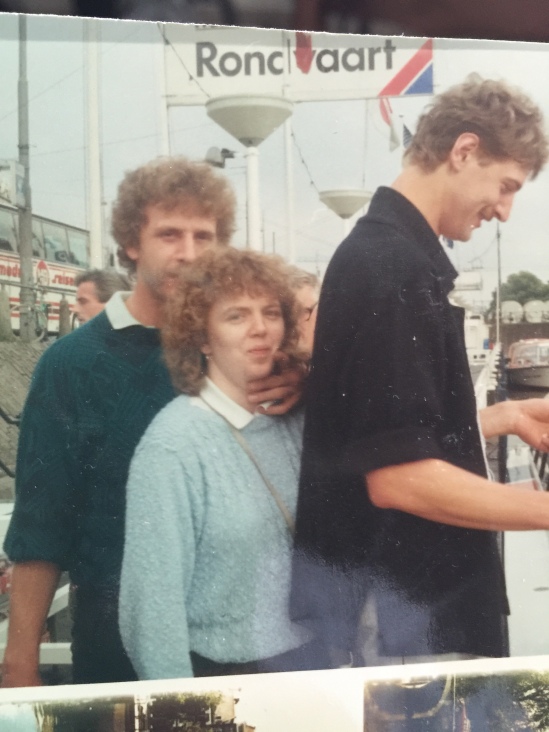 While rummaging through files, I found this photo of the Apelts and Rudi’s wife Suzanne, ironically the only semi decent one of this group as although she initially started out with them on their International Murder Trip, she abandoned the 3 and went back to Germany. Back to her profession as a prostitute I imagine but not before getting arrested right upon re-entering the country for stealing the car they took to come to our continent.

You can see how “normal” they appear. You can see the smirk on Michael’s face as it appears they were boarding some boat or whatever. Interesting Rudi has his hands around Suzanne’s neck here, especially considering he’s the one who wielded the knife cutting my sister’s throat.

I suspect Anke Dorn took that photo and perhaps had it in her possession. I show this so you can see how attractive (as much as it gags me to say that) they were at the time. And tall. Michael is 6’7″ and Rudi 6’3″.  Dress them up in suits and tuxedos and they pulled off the International Banker routine they did the night we met them. They looked much like this the fateful night we all met. 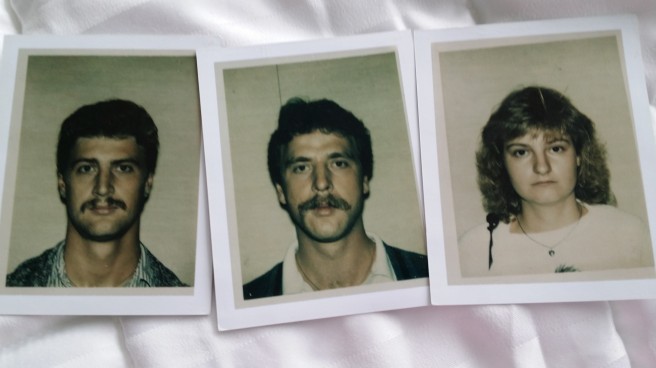 Speaking of that, here is a snippet from my testimony about that issue. I was on the news that night delivering parts of these words as well. I included a larger portion in the chapter I wrote yesterday about my testimony in Michael’s trial which I re-read in its entirety yesterday.

Q: Can you remember anything specific about that meeting with Michael Apelt on that night in October?

Q: And what can you remember about it?

A: Well, I remember that it was the typical come on kind of thing going on there, and that he was heavily picking her up and pursuing her and saying things to her like “You’re the woman of my dreams” and I overheard him saying “You’re the woman I want to marry,” and all those kinds of things that you might hear some man saying in a bar to somebody he’s trying to pursue. And I remember how he appeared to me….

A: I can describe how he was dressed if that will help.

The Court: Go ahead

A: He was dressed in a tuxedo and he had lots of jewelry on, and he had dyed blonde hair and was very striking and very gaudy kind of looking to me.

Here is another snippet from that chapter about what I wore that day. As I dove in to my memory banks I can’t believe I remembered the name of that clothing line “Units”. Did any of you out there have those as well? 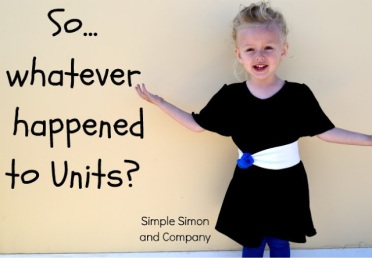 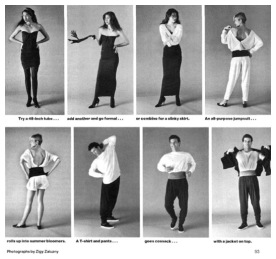 I chose an outfit from the Units collection that was popular in the 80’s– tunics, skirts and slacks with wide elasticized gathers of fabric that scrunched at the waist. We all had them. I chose my soft pink top, periwinkle blue skirt and patterned cummerbund with simple grey pumps. I wore my shoulder length blond hair down and lightly curled with my usual bangs. It was important to me to look professional yet approachable and attractive and modern, just as Cindy was. I finished my look with a pair of handmade ceramic blue and grey earrings I’d gifted Cindy from an art fair.
As I applied my makeup that morning I thought “well this mascara won’t make it through the day”. I was twenty nine years old preparing to take the witness stand for the murder of my sister.

I think I will stay on the subject of getting through the trials today as I’m on that roll. I’m getting close to 40 chapters now but they are on the short side. I personally prefer shorter chapters to keep a braided storyline such as this moving along. We’ll see what my editor thinks.

I’m also going to head out today in search of a free Artesian water well/pump I found online. It’s kind of chilly outside and they tend to have long lines so I may or I may not but I’ll give it a driveby anyway.

I’ll end on yet another gorgeous view out there. I caught a barge drifting by. 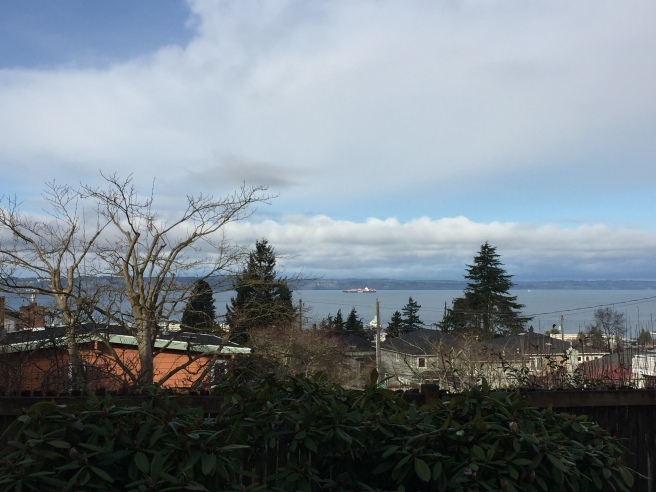 6 thoughts on “my testimony”